The conference will take place in Slagthuset  , the former slaughter house of Malmö! A beautiful old building in central Malmö. Two minutes walk from the Central train station. 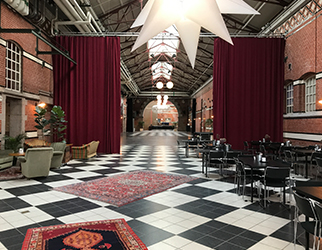 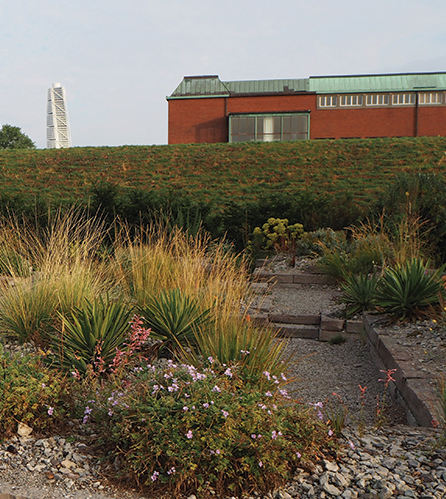 Malmö is in the middle of the so called Öresunds-area, also called Greater Copenhagen. It includes the southern part of Sweden called Skåne, as well as Copenhagen and the eastern part of Denmark.

From the train station there are great connections to and from other Swedish cities as well as Copenhagen and the rest of Europe.

If you want to stay as close as possible to the conference hall, you can aim to stay around the Central Station in Malmö, when searching for a hotel. Although thereb are a lot of hotels only a few minutes walk further away, right in the city centre, as well. 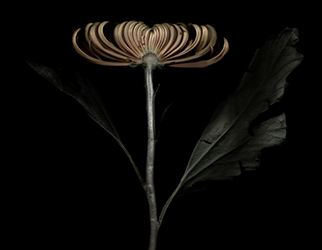 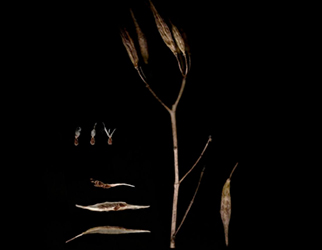 To Malmö it is easy access from all directions and places.

Other destinations in Sweden

If youwould like to do a bit longer garden tripbefore or after the conference, this is a route wecanrecommendyou. The end destination Gothenburg is threehours by car from Malmö.

This website uses cookies to improve your experience while you navigate through the website. Out of these cookies, the cookies that are categorized as necessary are stored on your browser as they are essential for the working of basic functionalities of the website. We also use third-party cookies that help us analyze and understand how you use this website. These cookies will be stored in your browser only with your consent. You also have the option to opt-out of these cookies. But opting out of some of these cookies may have an effect on your browsing experience.
Necessary Always Enabled
Necessary cookies are absolutely essential for the website to function properly. This category only includes cookies that ensures basic functionalities and security features of the website. These cookies do not store any personal information.
Non-necessary
Any cookies that may not be particularly necessary for the website to function and is used specifically to collect user personal data via analytics, ads, other embedded contents are termed as non-necessary cookies. It is mandatory to procure user consent prior to running these cookies on your website.
SAVE & ACCEPT